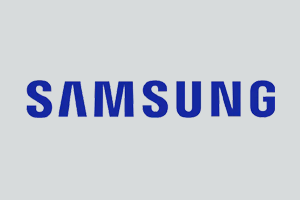 The Samsung A102W flash file ROM (firmware) helps you install the OS on your Samsung A102W mobile device. The firmware also helps to repair any software issue. As well as, the stock ROM also allows you to remove any screen locks.

You will find the two mirrors (G Drive and AFH) links to download the Samsung A102W flash file (firmware) on the current page. We have shared this ROM as a zip package, including the Odin Tool and Samsung USB Driver.

The Flash File ROM (Firmware) helps you reinstall Android Operating System on your Samsung devices. You also can Upgrade or Downgrade the version of android from the current version.

[*] Released officially: This is an official ROM because Samsung shared it.

[*] Fix Hanging Logo Issue: The Samsung A102W firmware will help you fix the hanging logo issue. Similarly, it will help to repair the boot-loop problem.

[*] Remove Any Virus: If any malware infects your Samsung A102W device. Then flash your device with this firmware. Of course, it will remove any virus/malware on your device.

[*] Bootloop: If you have flashed the correct firmware on the Samsung A102W device but still facing the boot loop issue. Then you need to reset your device. Go to the Recovery menu > Wipe Data > Restart.

[*] Caution: Take a backup of your photos, contacts, and documents before flashing Samsung A102W firmware. Because after flashing, your data will erase.

[*] Recommend: We recommend using the latest firmware and flash tool.

Made with ♥ in Cell Phone Technician.